On the footsteps of Michelangelo 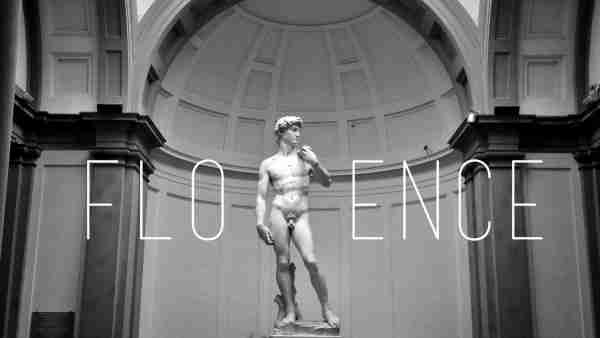 On the footsteps of Michelangelo

Born and raised in Tuscany, Michelangelo has had a long association with Florence. There remains quite a special trove of masterpieces by the artist, most of which the visitor is unaware exists. This tour will begin at the beginning, the Piazza San Marco, where Michelangelo early training took place.

From 1490 to 1492, Michelangelo attended the Humanist Academy, which the Medicis had founded. This is the proper start to a tour of his works in Florence.

From this square, you will move to the home of the most famous of Michelangelo works in the world, the Accademia Gallery, where you will view the statue of David.

A few other Michelangelo works reside in the Accademia. They are “The Four Prisoners,” marble group designed for the tomb of Pope Julius II, and a statue of Saint Matthew.

A stroll through the Medici district is next, passing the imposing basilica of San Lorenzo on to the Medici chapels, where the New Sacristy is located, designed by Michelangelo.

Also designed by him is the Biblioteca Laurenziana with its beautiful staircase. It is opened if there are exhibitions though we cannot promise entrance, but we will do our best.

You will continue on to the Piazza del Duomo, to get a first-hand look at the massive dome of the cathedral that inspired Michelangelo design of the dome of St. Peter’s in Rome. And then on to Museo dell’Opera del Duomo to view one of the 3 Pietas, the one which he sculpted when he was 79 years old.

Your last stop with your guide will be the Church of Santa Croce, where Michelangelo is buried. This is also the burial location for Galileo, Machiavelli, P.S. Biblioteca Laurenziana is open USUALLY just in the morning, from Monday to Friday, but we suggest ALWAYS to check the availability according to the day that the guest desire to visit it.

No comments to show.